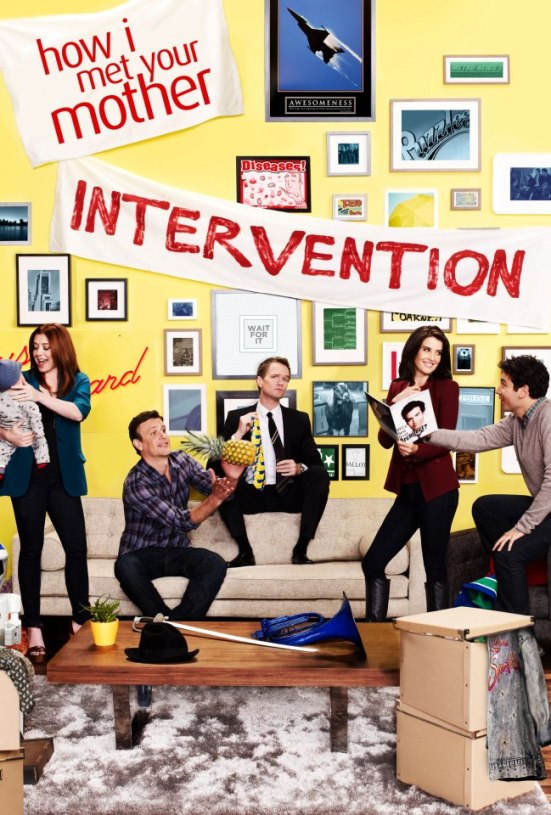 I broke it down y’all! Click here to see this photo with all of the connected scenes and references that I could find.

There’s all kinds of fun stuff to enjoy here:

What did I miss guys?

16 thoughts on “The Most Comprehensive HIMYM Cast Photo Ever”